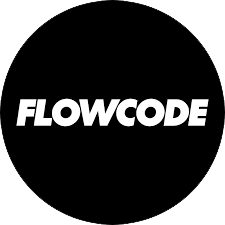 A show dedicated to people who have answered the call and chosen a life of service.

In this episode, Jackie gets to speak to the first Marine she ever met, retired Major General Angela Salinas. General Salinas, who was a graduate from the same high school as Jackie, reminisces about her beginnings as a Marine and how she climbed the ladder for the generations of women that would follow her.

As the first female to serve in multiple positions in the Marine Corps, General Salinas teaches us about recognizing self-imposed pressure, how to lean on others, and remember that we are never alone.

General Salinas is currently the CEO of Girl Scouts of Southwest Texas where she strives to create America's future leaders with the qualities of character, integrity, and patriotism.

“Nobody is going to give you away, you have to earn your way.” - General Salinas